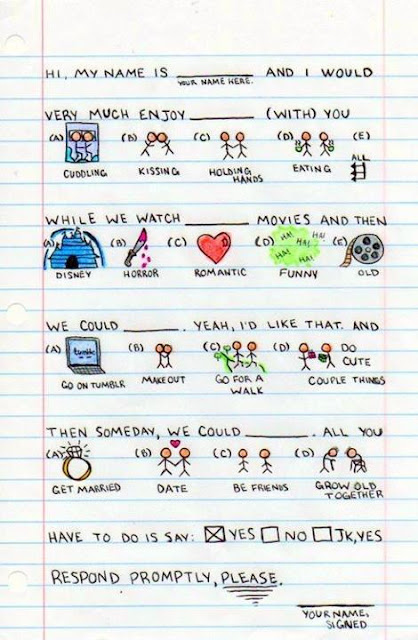 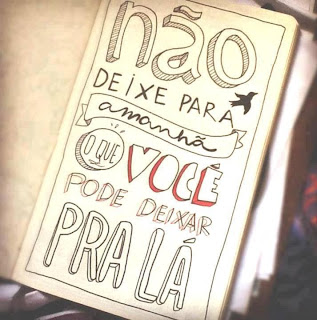 Her eyes have captivated the world since she appeared on our cover in 1985. Now we can tell her story.

She became known around National Geographic as the “Afghan girl,” and for 17 years no one knew her name. (...)

Names have power, so let us speak of hers. Her name is Sharbat Gula, and she is Pashtun, that most warlike of Afghan tribes. (...)

Time and hardship have erased her youth. Her skin looks like leather. The geometry of her jaw has softened. The eyes still glare; that has not softened. “She’s had a hard life,” said McCurry. “So many here share her story.” Consider the numbers. Twenty-three years of war, 1.5 million killed, 3.5 million refugees: This is the story of Afghanistan in the past quarter century. (...)

It is the ongoing tragedy of Afghanistan. Invasion. Resistance. Invasion. Will it ever end? “Each change of government brings hope,” said Yusufzai. “Each time, the Afghan people have found themselves betrayed by their leaders and by outsiders professing to be their friends and saviors.” (...)

She cannot understand how her picture has touched so many. She does not know the power of those eyes.

Such knife-thin odds. That she would be alive. That she could be found. That she could endure such loss. Surely, in the face of such bitterness the spirit could atrophy. How, she was asked, had she survived? 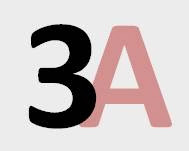